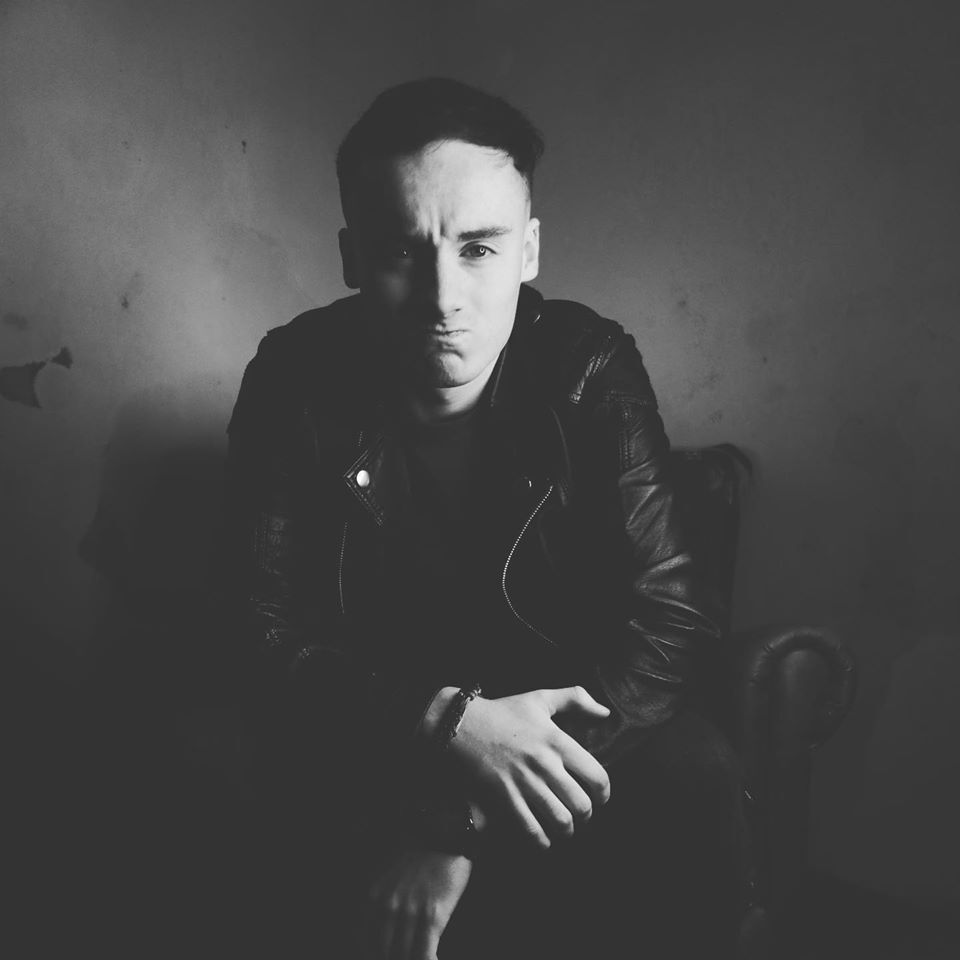 Hailing from south wales, Lewis John is fiercely breaking onto the scene with his undeniable talent in DJ’ing and Production. Amassing 500k+ listens on Soundcloud alone.

Recently, his first record deal under Baikonur Records has not gone unnoticed. Reaching Number 5 in the tech house release charts and number 19 in the overall Beatport release charts.

His tracks are being played by huge players in the scene like Mark knight, Joseph Capriati and many more.

Recently Lewis was handpicked by BBC Introducing to support none other than Danny Howard on the welsh leg of his “Off the Beaten Track” tour of the UK (2017).

Along with this,Lewis is also making regular trips down to Wales Holding Residencies at Cellar Door as well as HOUSEWeRK

He is no stranger to playing the music he loves to the thousand’s week in week out and stepping up to the mark providing mind bending sets at any point in the night.
In the last 2 years alone, Lewis has supported names such as Cristoph, Lovely Laura, Shadowchild and SecondCity just to name a few.