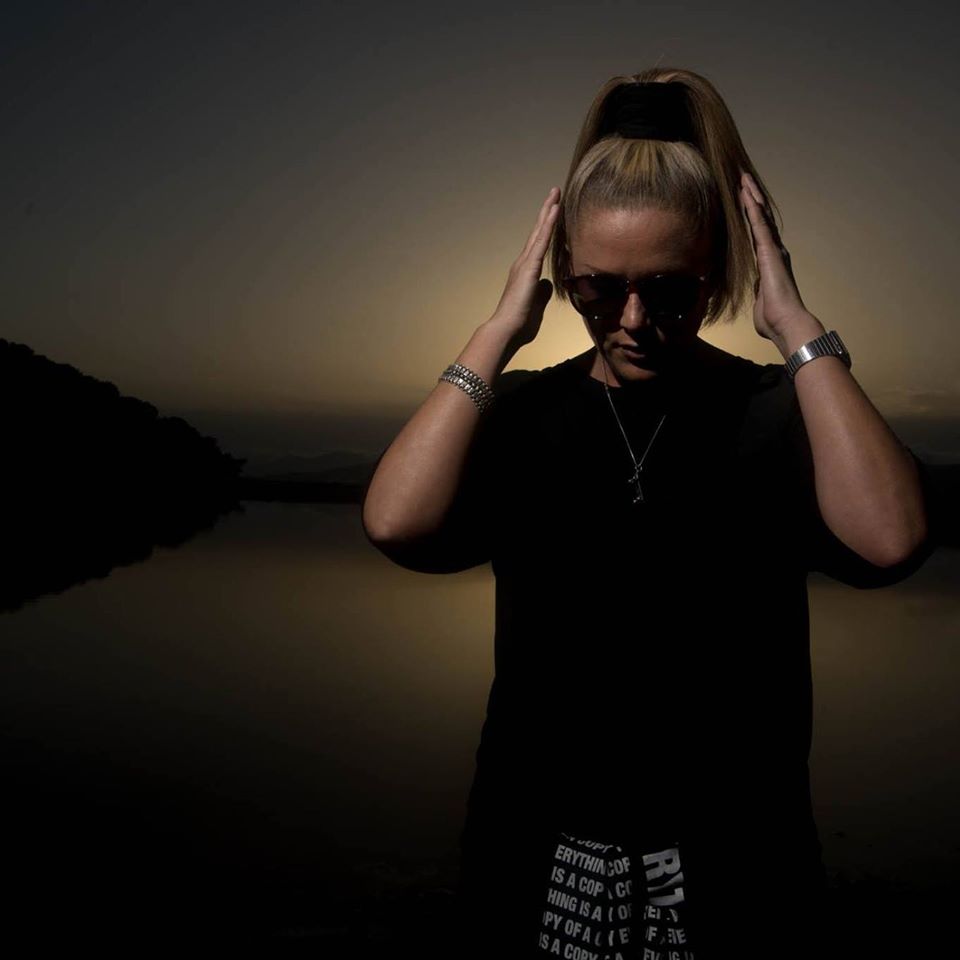 In 1990 Channel 4 broadcasted the now legendary ‘A Short Film About Chilling’ documentary revealing the antics of a tiny island in the Mediterranean.
With two blissful family holidays already on Ibiza, a then 13 year old Clara Da Costa had already caught the White Isle bug. But glued to her TV watching a host of mysterious clubland folk talking about these incredible open air venues where people danced until dawn was all the encouragement she needed…one day she vowed to herself she too would DJ on this magical island. Just two years later her Ibizan dance floor journey began, and within no time of landing in Ibiza saddled with two boxes of vinyl she warmed up for Carl Cox at the Star Club (now Eden), and then later, went on to secure herself a gig at the legendary Es Paradis nightclub.

Clara Da Costa soon earned the respect of Ibiza’s movers and shakers thanks to her superb musical selection and ability to read a crowd, a residency and role as Creative Director at the venue soon followed, not bad moves for Ibiza’s first ever female DJ (then known as Miss Bisto) who was still in her teens.
Clara became the principle catalyst in encouraging promoters such as Clockwork Orange and Up Yer Ronson to do nights at Es Paradis, these pioneers were responsible for kicking off the British promoters’ invasion upon which the island depended on at the time.
Who would have thought that this young lady’s drive and creativity would have such an influence on an island that is now regarded as the No. 1 clubbing destination in the world.
In 2005 Clara moved to Barcelona for eight months, diversifying from DJing to develop her skills in A&R and as a singer/songwriter working for two of Spain’s biggest record labels in Blanco y Negro and Vale Music (Universal).
She then returned to her spiritual home of Ibiza to get back on the decks and kicked off her island renaissance with a new weekly radio show Jack’s House on Ibiza Sonica Radio. It was to be a show that would take the world by storm on Sonica and welcomed in over collectively 4 million listeners a month with her occasional special guest DJs and producers as well, showcasing exclusive releases from her army of industry hierarchy. Award winning radio station meet award winning show – a true musical match made in heaven. Production also came to the forefront at this time as Clara finally built her her own studio at home. Releases such as ‘Meraki’ on Motion Records went to number 18 in the Essential House Chart on Traxsource and ‘Just’ released on Black Rock hit the No 1 spot in the official Tech House Chart.
2015 kicked off to a fantastic start when Clara was presented with an award from the Ibiza Clubbing Guide for her radio show Jack’s House and prodigious bookings at Carl Cox’s Music Is Revolution party at Space.
Not just any old guest slot though, Carl and his team loved the Clara Da Costa sound so much they gave her own room to programme. The Jack’s House vibe was now ready to take onto the White Isle.

The year 2016 was a momentous year for Clara with her celebrating her 25th anniversary DJing in Ibiza. It saw her enjoy her 11th year as resident at the multi award winning Es Vive hotel alongside regular sessions at Sankeys, Lost In Ibiza, O Beach & Float Your Boat. Summer 2016 in Ibiza though will always be remembered as the last ever year of Space and obviously one of Clara’s most loved nights’ in Carl Cox’s Music Is Revolution, a party that saw her hosting the Opening and Closing with her guests including Two Diggers, Mr KS, Hanfry Martinez, Javier Carballo & Alex Arnout.
If that If that wasn’t enough, Space owner Pepe Roselló loves her groove so much she was booked for the Offcial Closing of Space…and there aren’t many DJs on the planet who can say that.
Outside of Ibiza, Clara’s passport continues to receive numerous international stamps thanks to her 2016 sell out world tours in such far flung destinations such as India, Dubai and Australia for Space on tour.

2016 also saw her launch her Jack’s House vinyl label with a 4 track vinyl EP courtesy of Alex Arnout which shot straight to No. 2 best sellers on Juno and and another top 5 position with French favourites Two Diggers. The label is looking to be one of the ones to watch in months to come with new and established artists signed including heavy weights in the underground scene such as Terry Francis and Tuccillo.
2017 sees Miss Da Costa chalk up her 9th anniversary of her esteemed radio show with guests over the years including Andrea Oliva, DJ Sneak, Enzo Siragusa, Stacey Pullen, Mr C and many more. Jack’s House is a part of her life which totally sums up her love of house music which has developed into a reputable brand which is now collectively, a radio show, vinyl record label, publishing and events which have been a huge success this year with showcases at Pacha and taking over the main arena at the credible outdoor venue Benimussa Park for The Zoo Project.

Going into 2018 has seen the Jack’s House brand take another step up the ladder gaining more fans and credible support from the likes of Apollonia and the Fuse crew to name a few. With more label showcases again at the Zoo Project and a further one hosted at ADE in October, plus more fresh talent signed to the imprint, the brand has climbed its way onto a respected platform and the radio show also made a fresh move back to Ibiza Global Radio where it originally started 10 years ago !

2018 ended on a high note with Clara finally being recognised for her commitment to the underground scene as she was awarded best Ibiza DJ at the DJ Awards.

A DJ and producer who rarely does classic sets (although when she does, she digs deep) as ultimately it’s all about future music and new talent for Clara. Why else would her label motto be Music With Integrity. And for the final word we shall leave it to the lady herself, one of dance music’s true legends…
“First and foremost I love to DJ. I know what works a dancefloor. I understand what music makes people happy. And if they’re dancing, then so am I…”