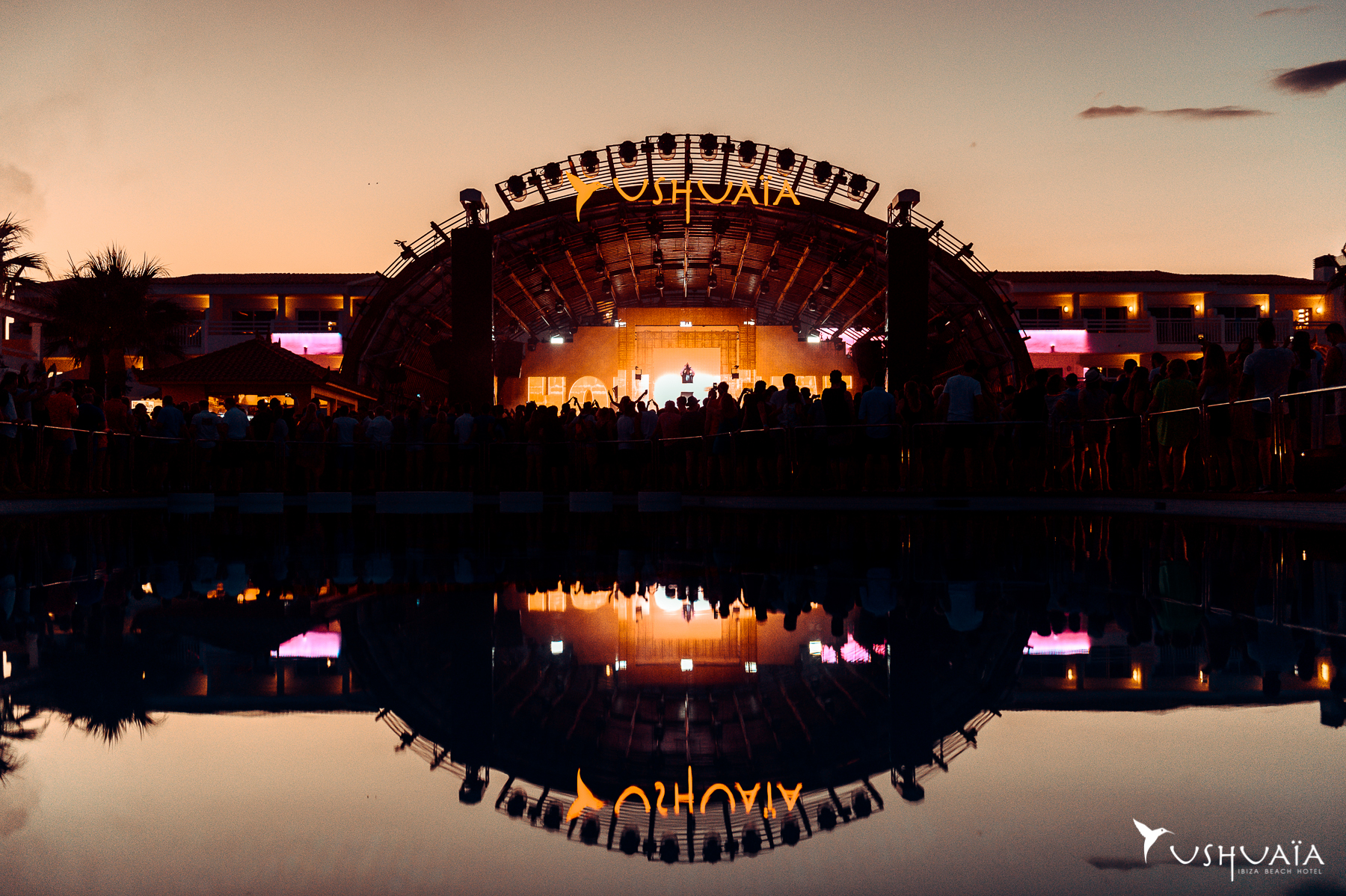 The success of the Ushuaïa Ibiza Beach Hotel is not accidental. It stems from merging the expertise of the best beach club in the world with the know-how of the multinational Palladium Hotel Group corporation, founded in the late 60s and currently comprised of nine unique brands and 48 hotels operating in Spain, Mexico, the Dominican Republic, Jamaica, Sicily, and Brazil.

During the 2008, 2009, and 2010 summer seasons, Ushuaïa Ibiza Beach Club, located as always in the Playa D’en Bossa beach, has organized the best outdoor parties in the island, launching mega important DJs like Luciano or Sasha into superstardom. Under the artistic direction of entrepreneur Yann Pissenem, who has 15 years of nightclub and event experience under his belt, the venue was named World’s Best Beach Club by DJ magazine.

Once the idea of creating the Ushuaïa Ibiza Beach Hotel came about, the task of remodelling the former Fiesta Club Playa d’en Bossa—a property of the Palladium Hotel Group—began, transforming the venue into an innovative combination of the famous beach club and a luxury hotel. Designed for fans of music, the latest trends, and most innovative spaces, The Ushuaïa Ibiza Beach Hotel summer 2011 season took off in grand style.

Throughout the years, Ushuaïa Ibiza has consistently increased its international standing, receiving prominent awards from both the hotel industry and the electronic music world. For the last two years, the hotel complex has received the Golden Moon—an award given to the top club of the World’s 100 Best Clubs list—the most important international award given to nightclubs 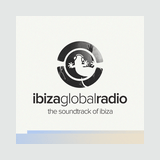