ANTS Ushuaia is a party that has commanded attention from the word go. It’s party launched in 2013 occupies Saturday afternoons through to midnight in Ushuaia. 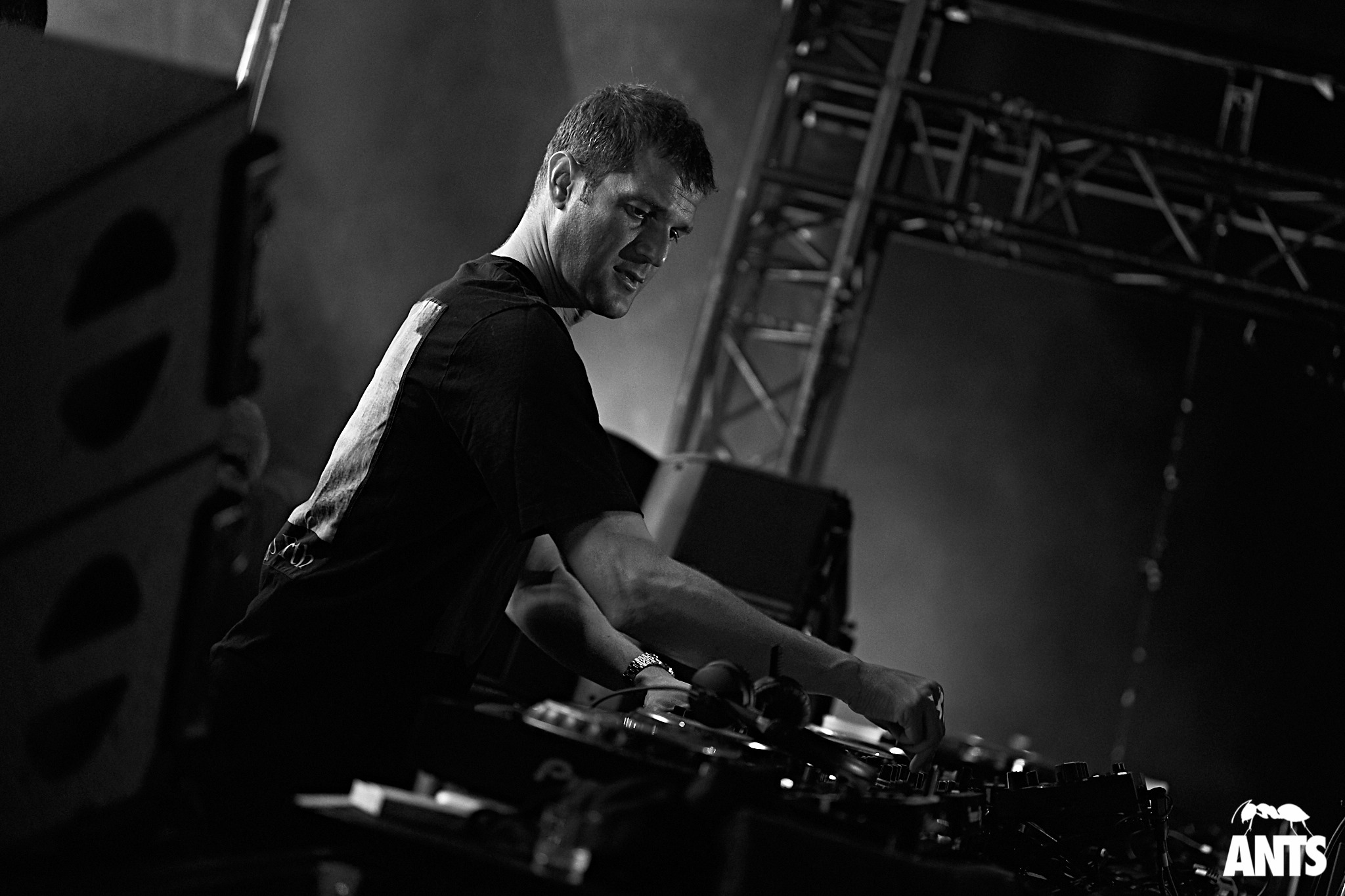 Underground house is very much the order of the day for this daytime rave and is a great opportunity to dance in the sunshine in the lush surroundings of the luxury Ushuaia complex. 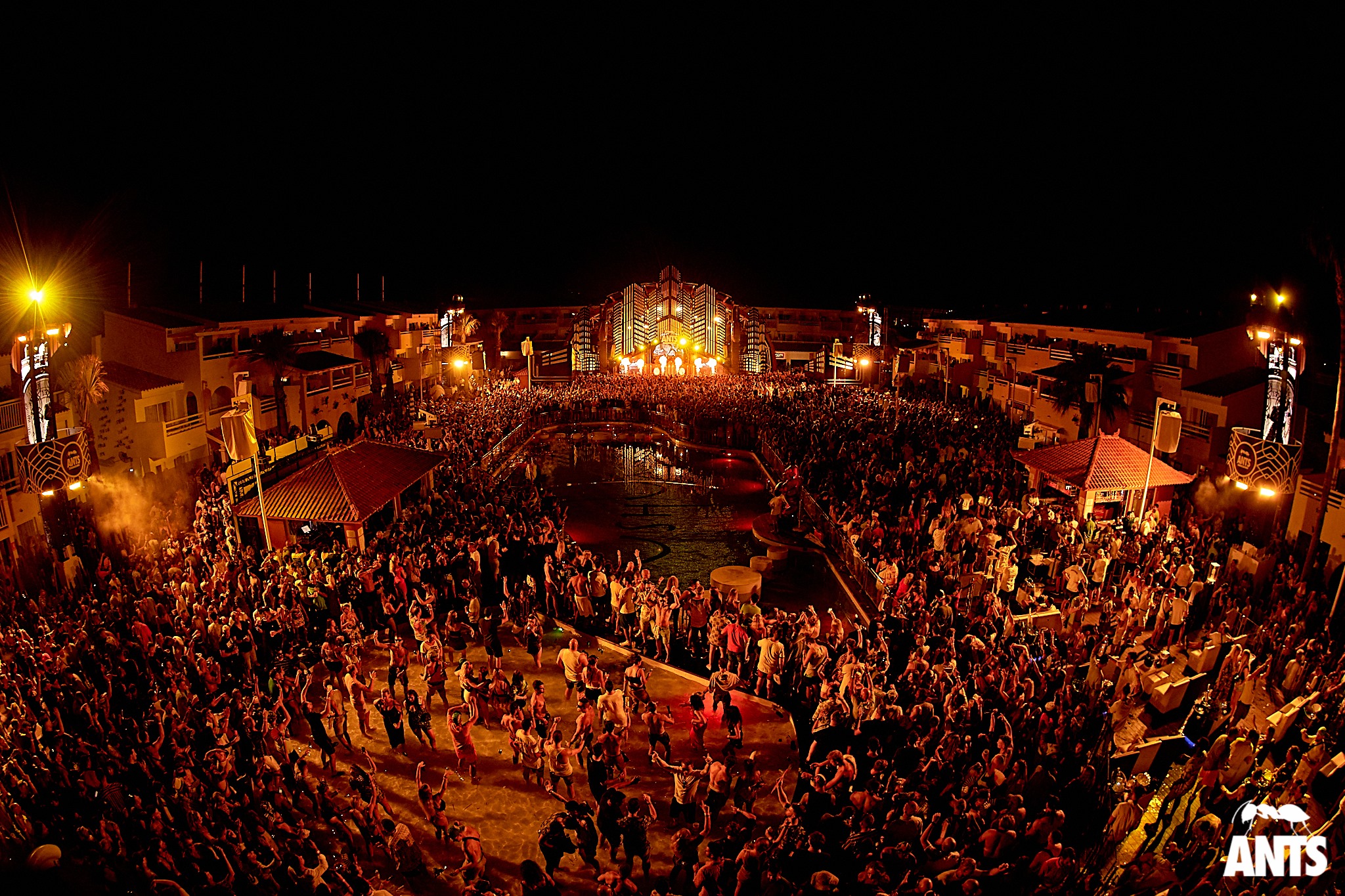 With an aesthetic that is lustful and alluring, and a soundtrack provided by the finest names in house and techno, fans have welcomed ANTS wherever they have spread to. The past twelve months count numerous accomplishments that have seen showcases across the globe, scattering their “Music is the ANTSwer!” mantra with a winter tour stopping off in Dubai, Hong Kong, Spain, Switzerland and the UK. As hoards of revelers channeled their inner-ANT, fervent crowds filled world-renowned clubs such as Warehouse Project in Manchester and Cocorico in Italy, before climaxing at London’s O2 Academy Brixton for their biggest London showcase to date. The colony has also taken to the slopes of Austria for Snowbombing Festival as well as travelling stateside for Electric Zoo – with every new territory quickly charmed by this special sub-culture and its subversive influence.

ANTS will return to their Saturday residency slot which remains as Ushuaïa’s most popular day party in their 7-day schedule. An evocative cast of the underground’s totemic DJs keep the movement moving, under the auspices of the master of moods himself: Andrea Oliva the leading man lends an esteemed name, whilst Groove Armada and Maya Jane Coles put their own in lights over several nights. The initiated have reason to forecast something special, with the likes of Nic Fanciulli and Joris Voorn, Kölsch and Steve Lawler regularly summoning up stormy nights. Unremitting, slick, stark and seductive, ANTS is embodied in these DJs, and continues to be a force to be reckoned with.

Domination is on the cards for Ants, join the colony, everyone else is.