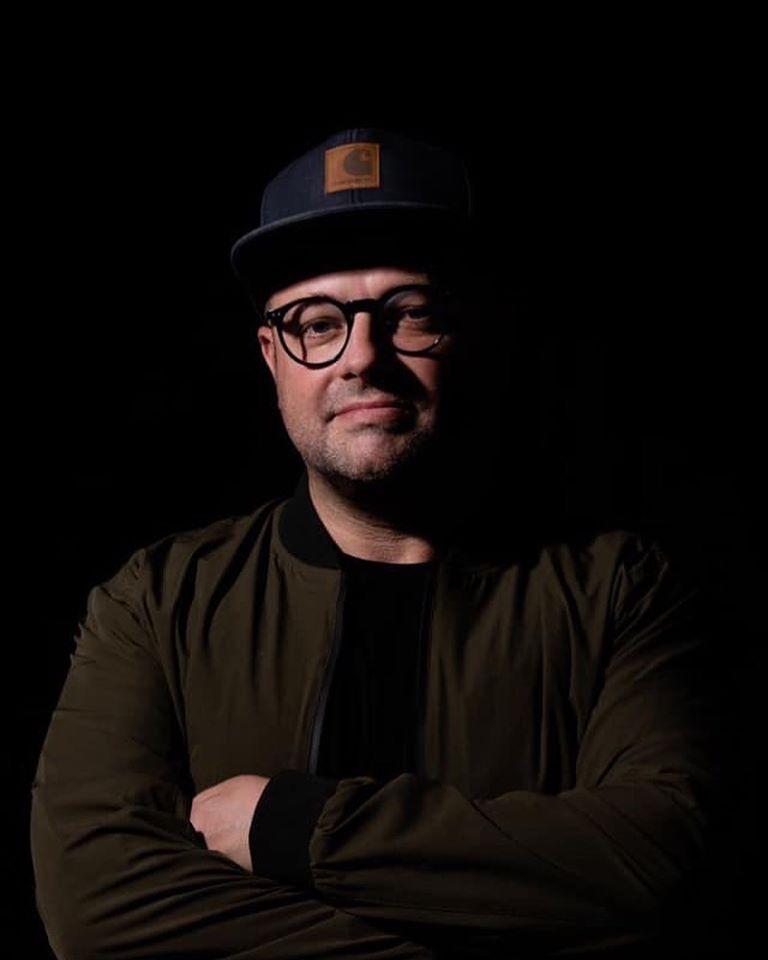 Paul Reynolds resident DJ for the 2 worlds biggest clubs Ushuaia and Hi Ibiza and plays underground disco and house music with a focus on always creating the best party on the dancefloor. 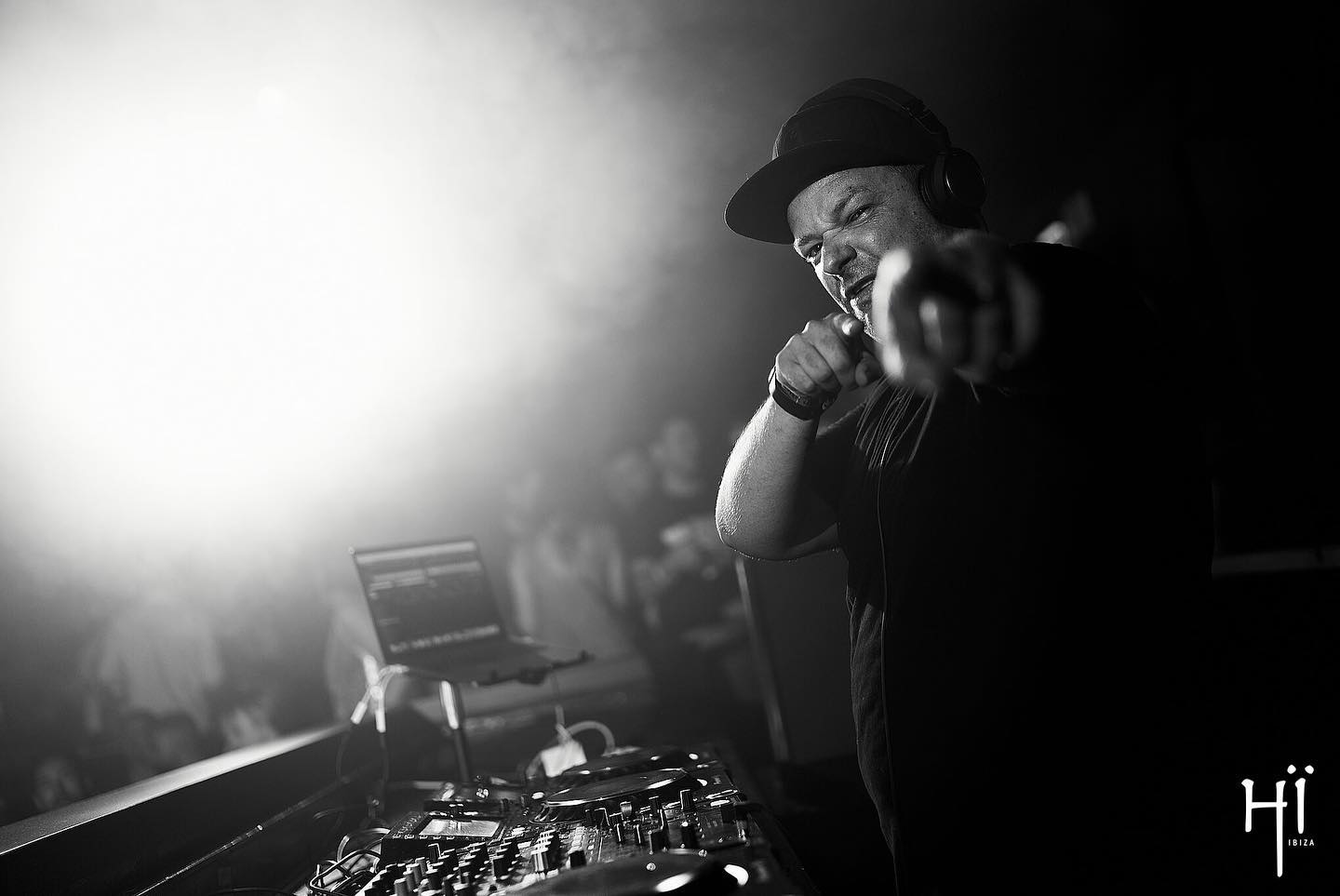 Paul has been involved in the music scene and playing out professionally for the past 20 years. He started off on the decks at a local night, House Stompin in Liverpool, where he hooked up with some amazing DJs that showed him the way and installed in him the house music ethos which he still believes strongly in today, that House music was born out of ‘we’ and us not I it’s about togetherness and that’s how it all began. 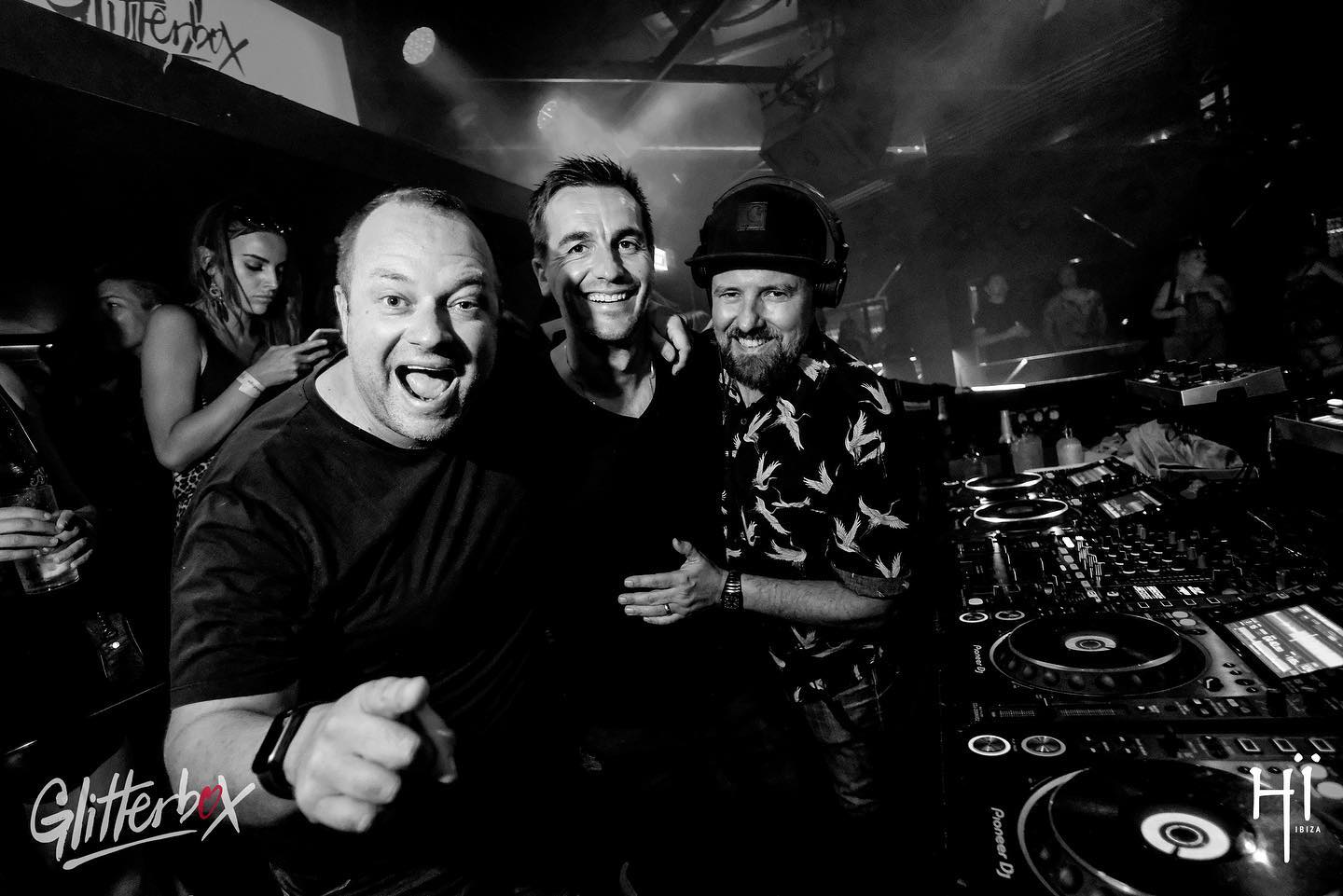 Paul moved to Ibiza where he is now based full-time.
His versatility at being able to play quality music from funk and disco right through to underground house has seen him take up residencies at some of the world’s most renowned clubs Ushuaia, Ushuaia Tower and Space Ibiza.
He has be seen playing at massive parties such as Louie Vegas Sunset Ritual@Ushuaia, We Love@Space, Kehakuma@Space, Clandestin@Space, Ovum@space, Secretsundaze@Space, Zouk Singapore@Space, Ibiza Calling@Space, Pooldisco@Ushuaia and as resident warm up DJ for the massive Swedish House Mafia and Departure parties.
He has been playing to sell out crowds of 8000 people every week!!
This has led to high praise and accolades from Axwell, Leslee Clarke@Ushuaia, Charlie Tatman@Space and Mark Herman@Pooldisco naming Paul as their favorite resident on the island.
Featured in DMC WORLD magazine he is defiantly one to watch out for on the dance floor!! 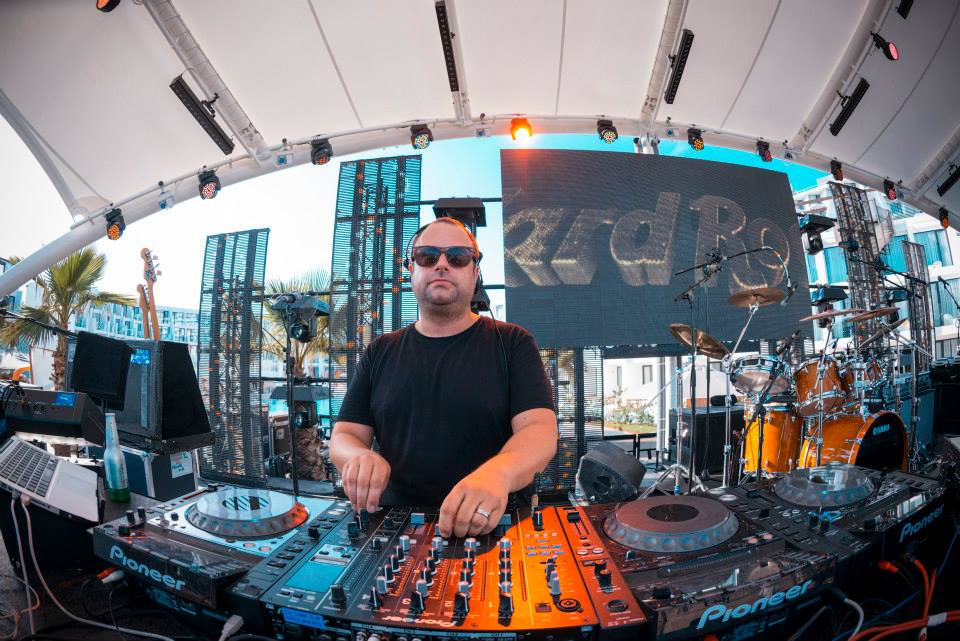 Paul was the final Dj to close the Sunset Terrace at Space Ibiza with a widely acclaimed 8 hour set. 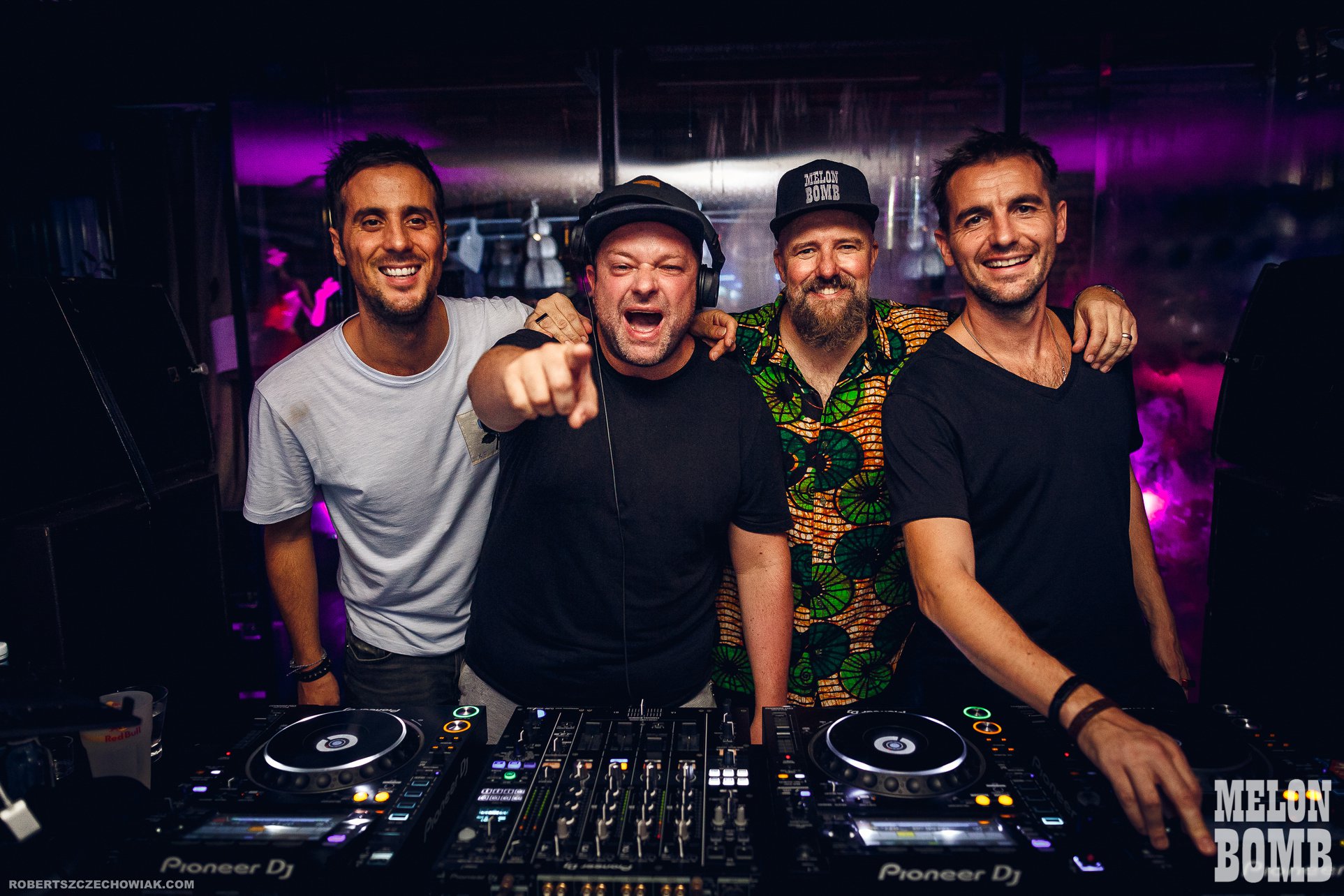