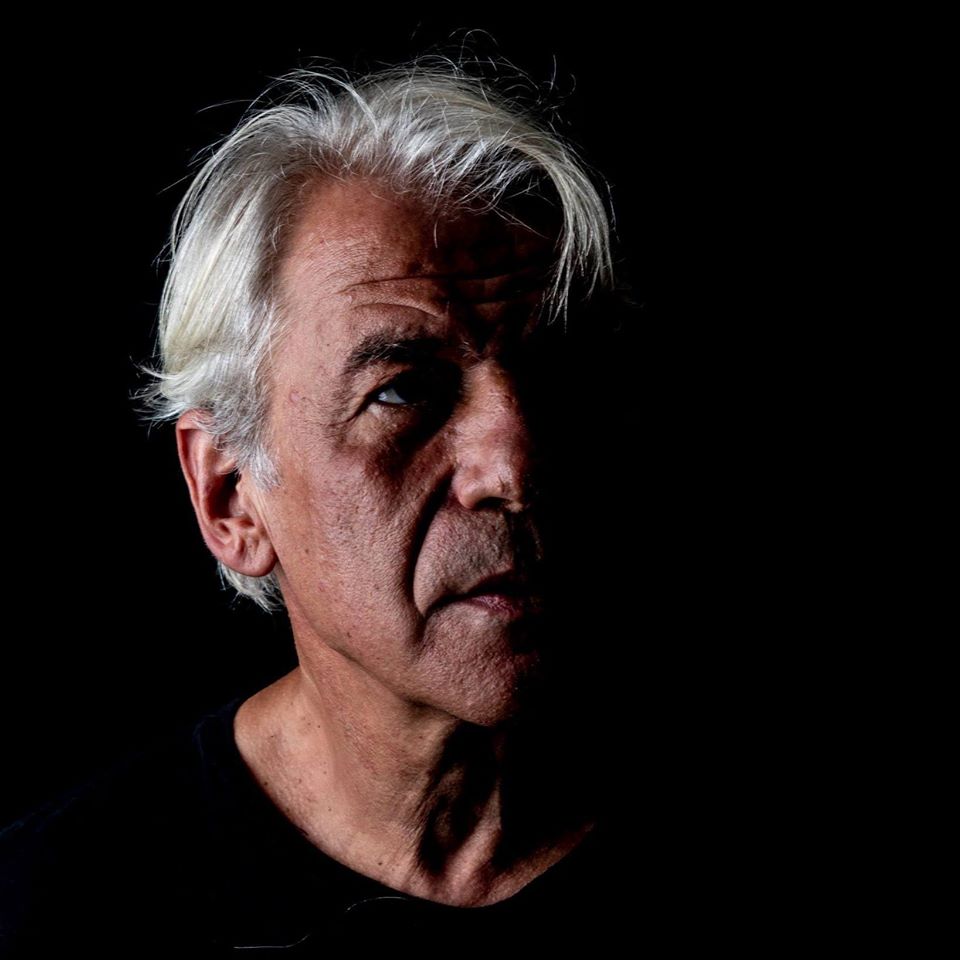 Jon has been playing music since1987 as part of the early rave scene and in clubs, festivals, beach parties and special events in all corners of the world such as Japan, Australia, South America, USA Russia and all across Europe.

He holds the longest DJ Residency on Ibiza, Sa Trinxa, Salinas Beach 1993 – 2019. Jon also played at the legendary Manumission parties for 10 years at Privilege and Space, for the We Love… Sundays, Pacha for Made in Italy, and various nights at Amnesia.

In the Winter month Jon heads for Asia and holds a residency at Karma Beach Club Bali.

Jon has produced a number of compilation CDs for Sony, Music for Dreams and the classic Naked Ibiza for Mixmag which was one of the most popular CDs for the magazine.