British DJ, Singer and producer Maxine Hardcastle has boldly crafted her way through the music industry over the last decade. 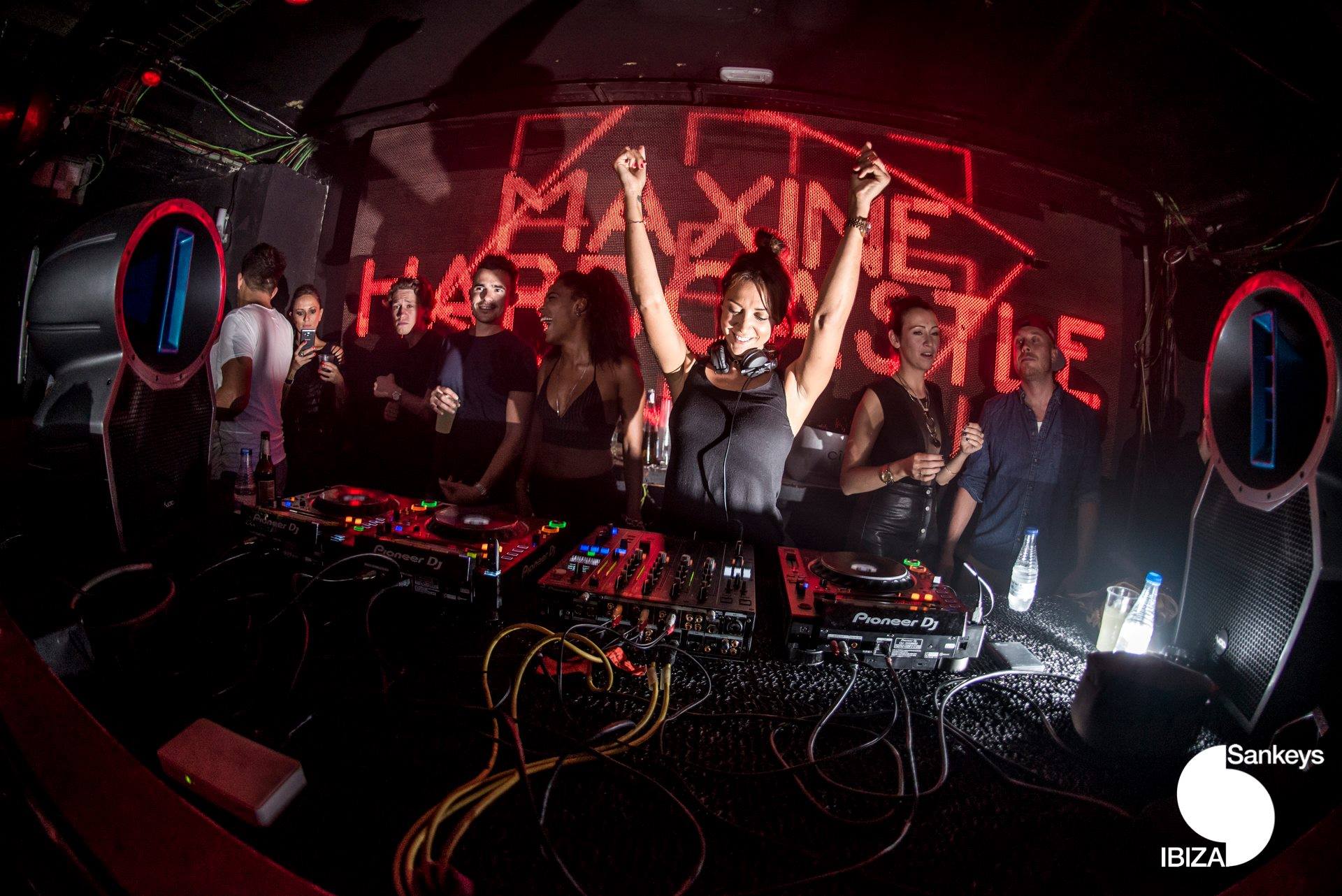 The Summer of 2015 saw Maxine travel the globe on the Pacha World Tour, headlining shows around the world as well as holding down her weekly residency for Martin Solveigs ‘My House’, playing alongside the likes of Mark Ronson, 2 Many DJs, Laid Back Luke to name a few. She had a host of releases during the summer including her feature on Lost records ‘Mad Hot’ played in DC10, Sankeys & supported by the likes of Nic Fanciulli and Steve Lawler. She also featured on pop electro track by Dr.Kucho’s ‘Invaders’. 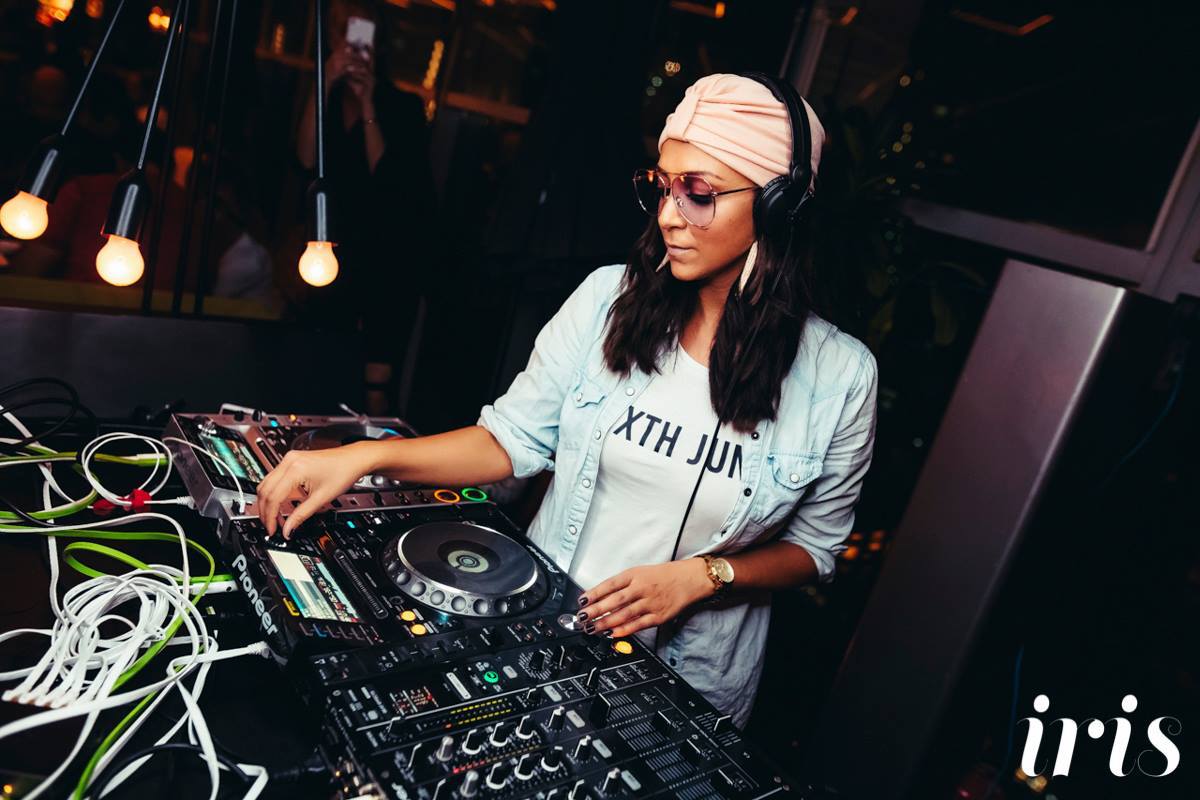 Prior to this Maxine was a regular DJ at top london venues, from a residency at the world renowned Annabelles in London’s Mayfair, to playing underground venues such as Ministry of Sound, The Egg, Brixton Electric and Lightbox. She built a solid reputation overseas, influencing dance floors as far as India, Russia and South Africa.

Being the daughter of iconic 80’s pop star, Paul Hardcastle, a musical influence from a very young age was inevitable, achieving no.1 on the American billboard charts as a teenager.

Her early career also saw releases on labels such as Hed Kandi, Ministry of Sound, Universal, Nurvous, king street records and Love Not Money, Pacha and lost Records, regularly hitting top spots across Beatport charts. Summer 2016 will see her play at ‘Sankeys Sabados’ Ibiza where she is able to showcase her natural sound of groovy, rhythmic Tech house and Techno, with a whole host of tracks due to be released under her sleeve.