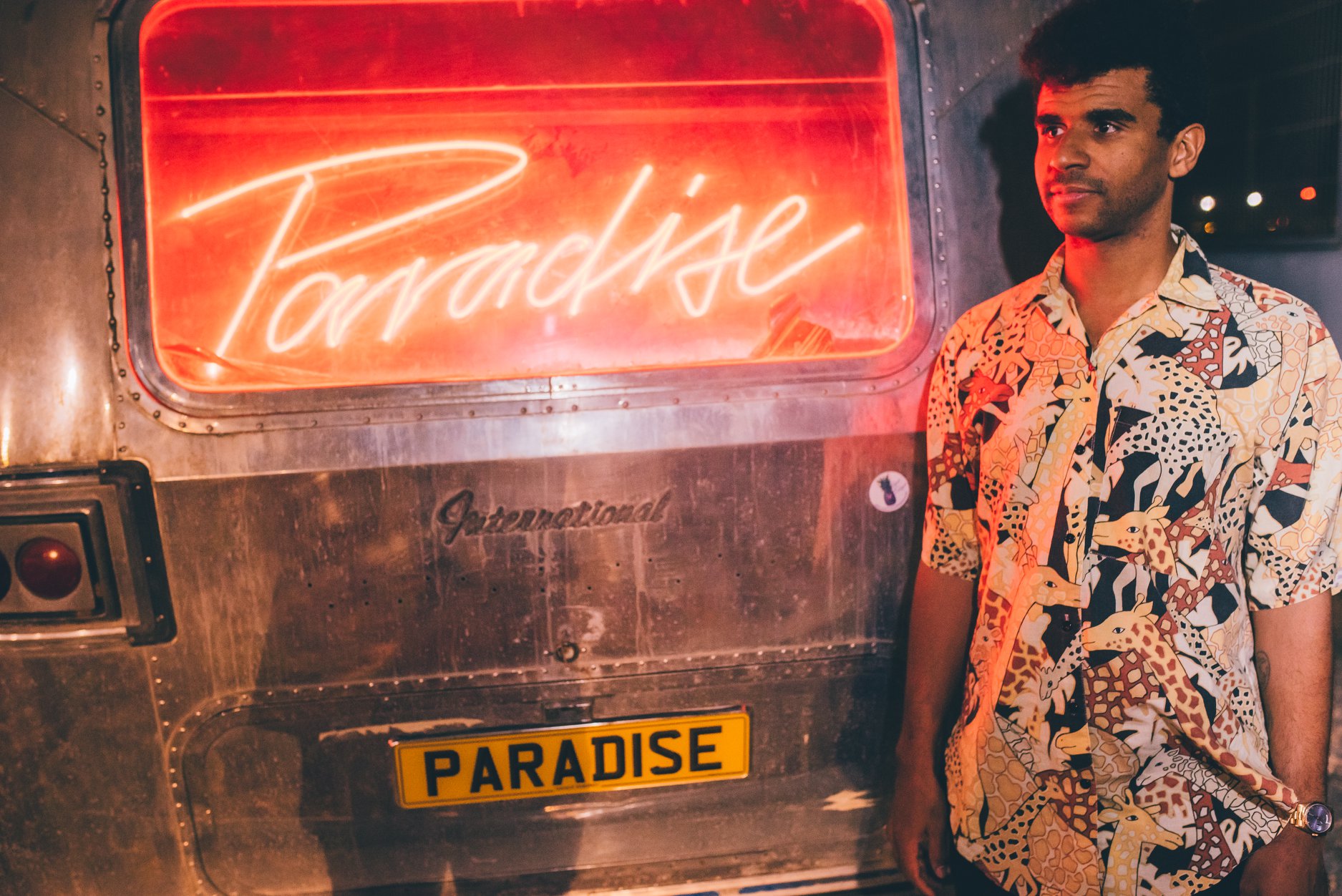 World renowned DJ and producer, Hot Creations label boss, founder and curator of the Paradise global event series and a member of cross-genre band Hot Natured, over the last decade Jamie Jones had pioneered his own distinct sound that has paved the way for a warmer, groove led style of house and techno to emerge.
It was DJs Can Dance – the East London warehouse parties he threw in the mid 00’s – that helped him make his mark on the capital, while the countless summers spent playing in Ibiza solidified him as an integral cog in the island’s music scene. 2010 saw him hold an esteemed residency at DC10 for Monday’s Circoloco day parties, but little did he know that two years later he would be at the helm of one of the island’s most respected parties at the very same club. 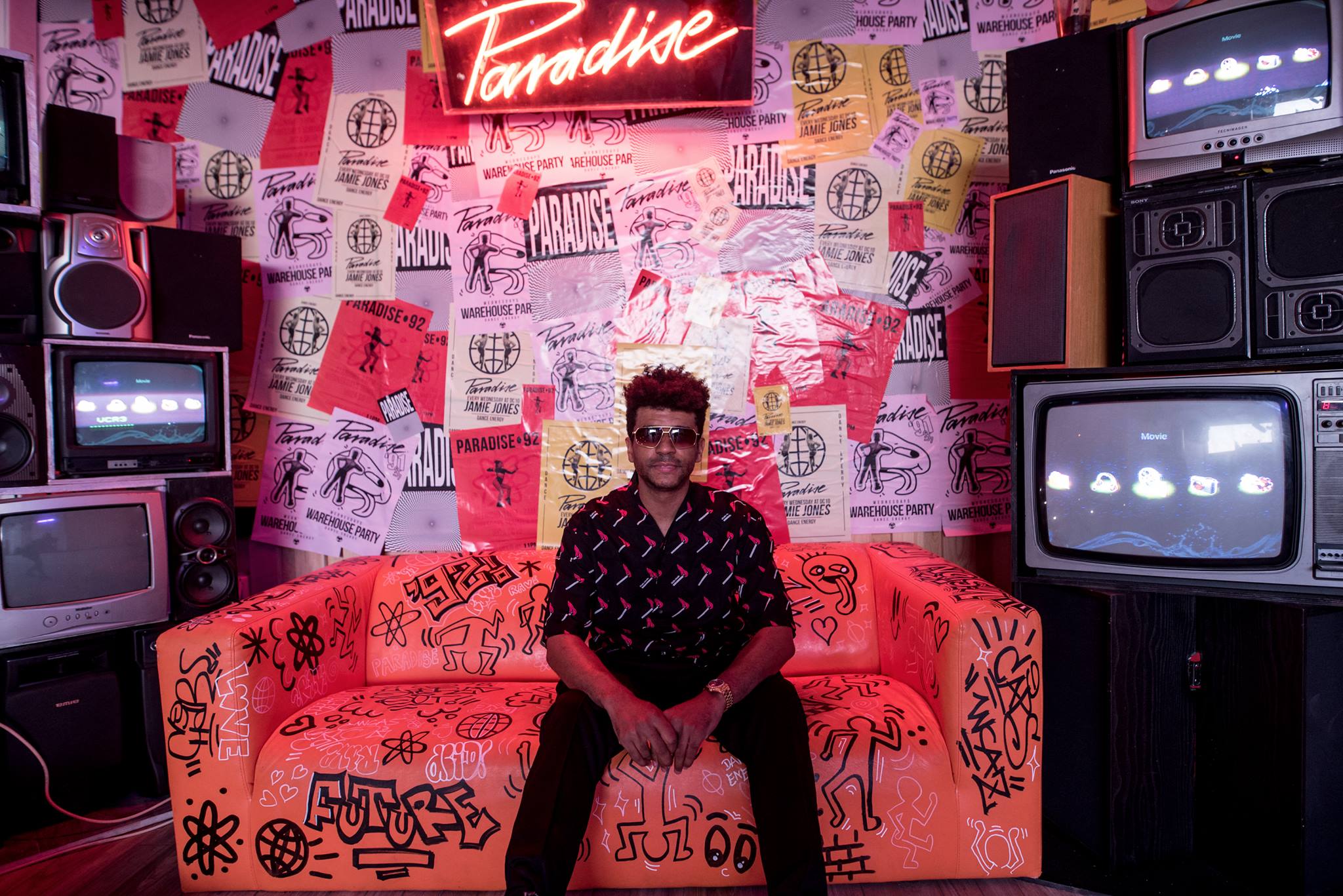 As a raver, DC10 is the club where Jamie spent his summers on the dance floor and where he came to meet the family that would later make Paradise a reality. Wanting to offer something different to the Ibiza party circuit and inspired by Larry Levan’s legendary Paradise Garage parties in New York, he set out to create a party that was eclectic, creative with an intimate family feel. Now he’s bringing a little bit of Paradise to every corner of the globe with parties landing in cities like Miami, New York, LA, Moscow and Toronto. Over the years Paradise has grown globally, partnering with like minded brands and festivals including The Warehouse Project, Printworks, Tomorrowland, We Are Fstvl, BPM and DGTL. 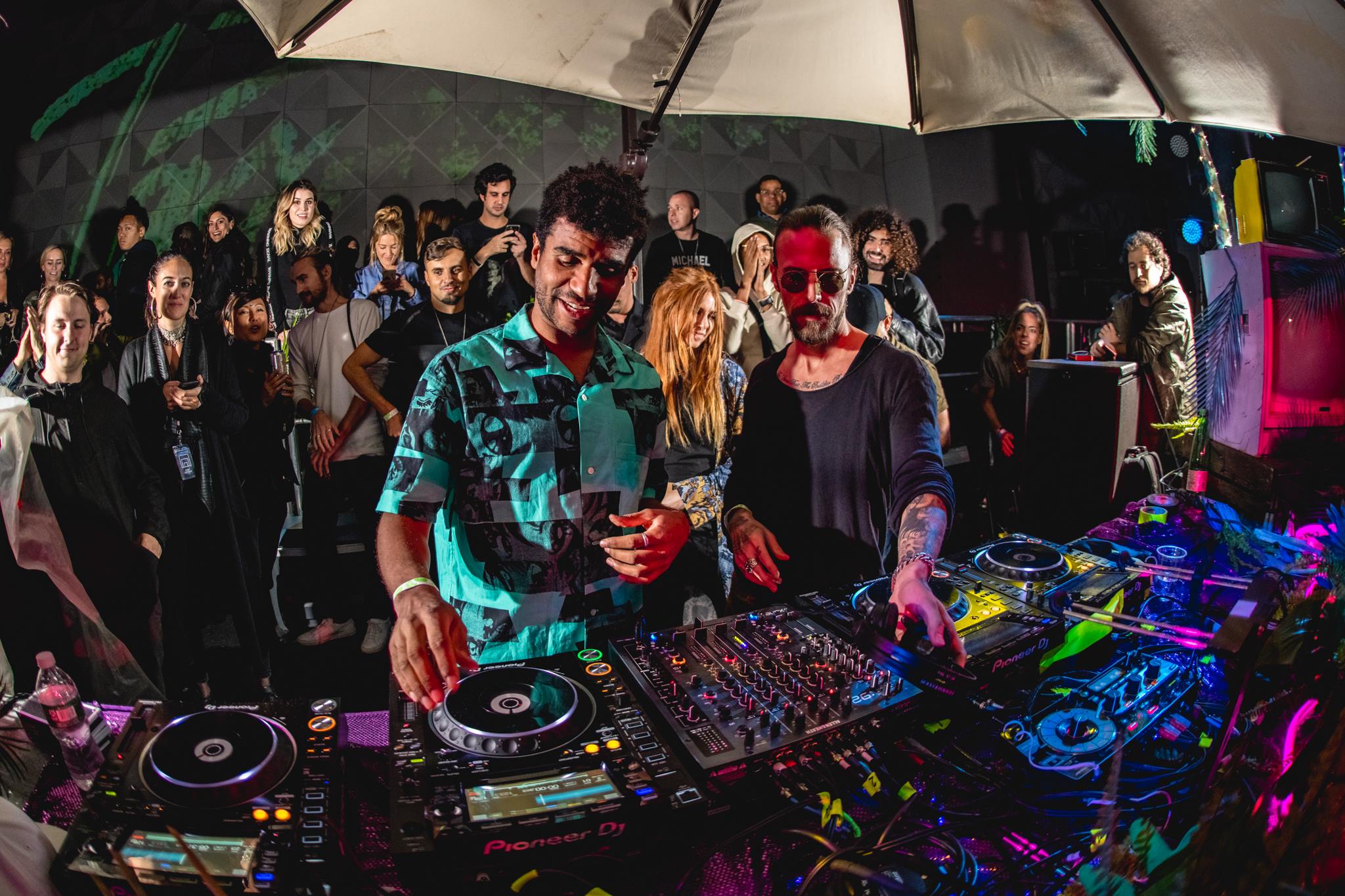 To date, Jamie’s label Hot Creations has put out over 100 releases, with the 100th, ‘Kooky Chords’, coming from Jamie himself last September, hitting the number 2 spot on Beatport’s chart. The label has also helped launch the careers of numerous artists such as Patrick Topping, Richy Ahmed and Detlef, who also make up part of the loyal Paradise family Jamie has built around him.