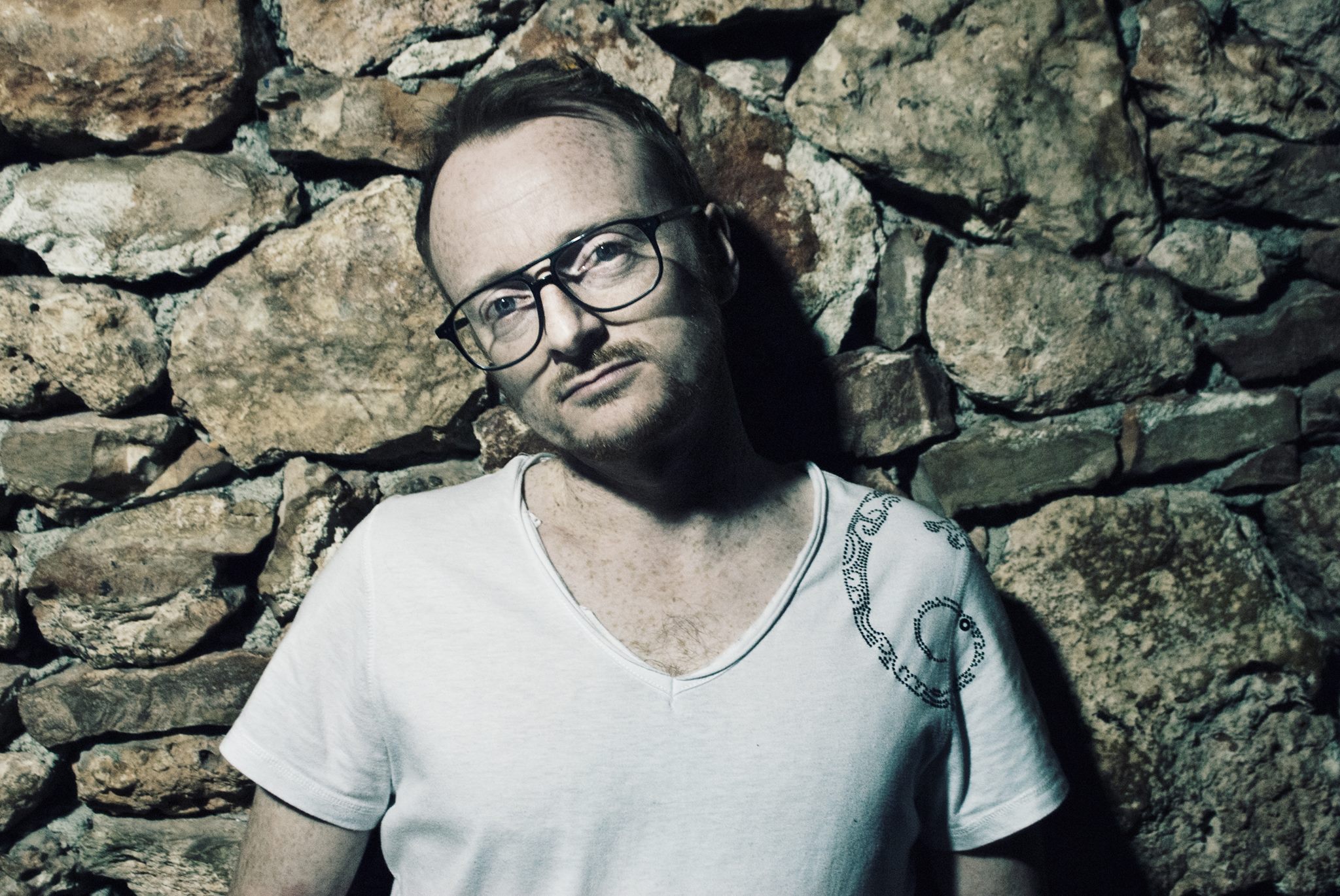 Multi award winning DJ and producer, Graham Sahara’s genre-defying magic has left its mark on super clubs and venues across the globe for over two decades. Since the turn of the millennium he’s been a resident DJ at Pacha, the legendary club in Ibiza, making him one of the longest serving resident DJs in club land. His ability for encompassing everything from deep and soulful, to tech house and techno, with touches of Balearic and the eclectic, all into one set, make Graham’s journey style of DJ’ing something that’s simply inimitable. Having played every important Ibiza club and venue, along with his with the skills he’s honed in the international capital of clubbing, have led to him being in demand around the world, and him in winning Best Ibiza DJ 2017 in the internationally televised Ibiza DJ Awards, having previously won Best Ibiza DJ in the Ibiza Clubbing Guide Awards in 2015. 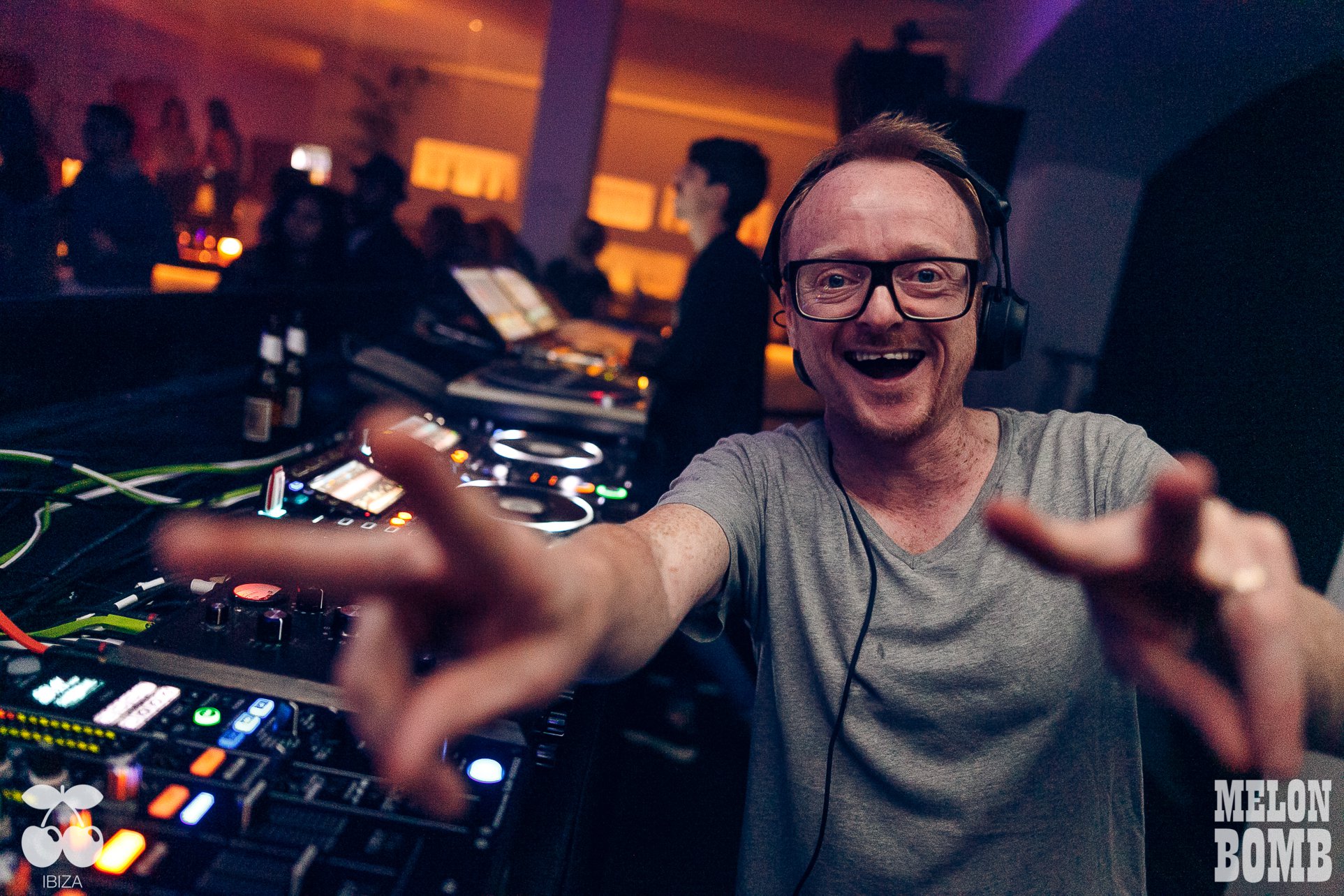 Since arriving in Ibiza all those years ago, he began working in small bars across the White Isle before becoming the first ever resident at the Base Bar and Hotel Es Vive then joined the ranks at Bora Bora during the legendary days of debatably Ibiza’s most famous beach bar. He’s been a long-term resident at one of the islands favourite haunts, Km5 Bar Lounge, aswell as residing in the now defunct yet infamous venues, Konga and Morgana, where his hard work continued to pay off with ever increasing residencies on the islands best loved clubs. From those humble and hard working beginnings, he then hit the proverbial jackpot and the dream of bedroom DJs around the globe, by becoming a resident at the legendary Ibizan super club, Pacha, where he has been a resident since the turn of the millennium, and has since has graced the decks of pretty much every super club and venue of note on the island over the last 2 decades. 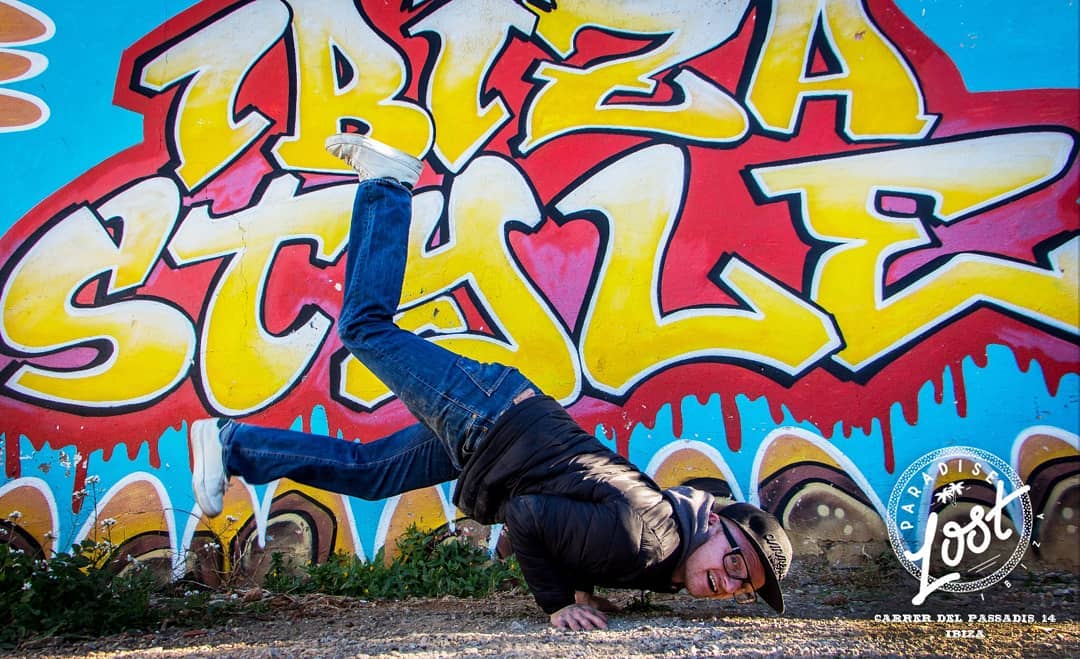 He consistently demonstrates his genre-defying ability to play across the various spectrums of electronic music with ease, which has seen him play, at times, up to two or three completely different sets in a one night. He’s played and supported heavyweight underground artists such as Laurent Garnier, Solomun, Mr C, Terry Francis, Bloody Mary, Secret Cinema, Reboot, Popof, Mark Reeve and Edu Imbernon and through to traditional house music legends such as Masters At Work, Bob Sinclar, Roger Sanchez, Derrick Carter, DJ Pierre, and MK.

He’s collected an impressive string of awards and nominations. He was awarded Best Ibiza DJ 2017 in the internationally televised Ibiza DJ Awards, having been nominated in the same category previously in 2006. He has previously won Best Ibiza DJ in the Ibiza Clubbing Guide Awards and was also nominated both as Best DJ and Best DJ of a Bar and Lounge in Spain’s Deejay Magazine awards in 2008. 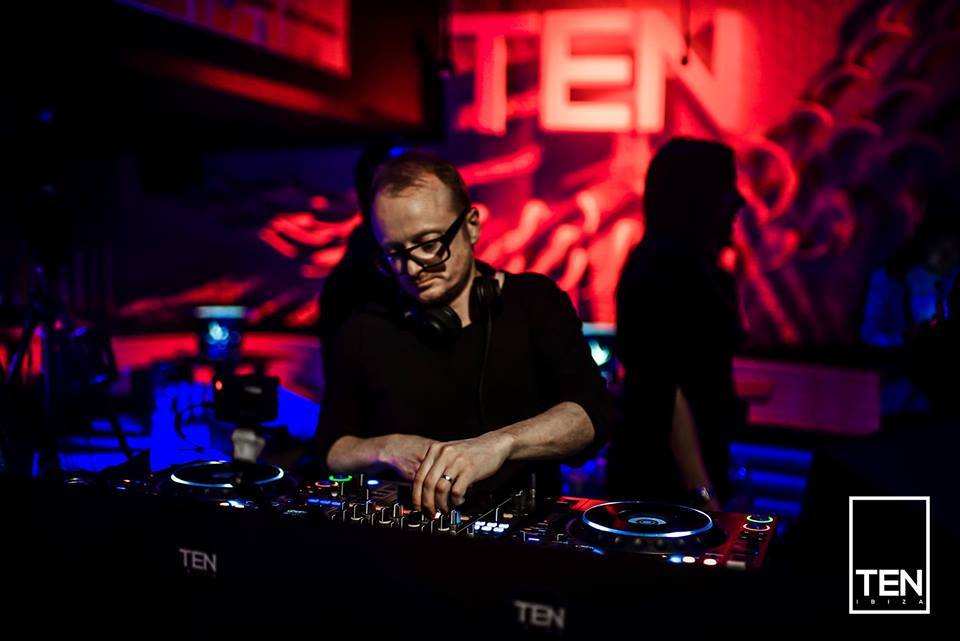 It’s not just his talents in the DJ booth that have been recognised. As a skilled and innovative producer he’s highly regarded by the industry. With Central Avenue aka Andy Lee he picked up a nomination for the Best House Track of 2011 in the Beatport Music Awards for their remix of “Long Legs Running” by Matt Casseli and Danny Freakazoid. The track released by leading dance label Spinnin Records and went top 5 overall and number 2 in the house chart on Beatport. He’s hit the top spot on other download stores such as Traxsource with his track “Don’t Quite Get It” on Purple Music. He’s had music release on huge labels such as Ministry of Sound, Hed Kandi and Armada Music. He has remixed artists such as Richard Dinsdale (Weiss), Claude Monnet, Klement Bonelli and even artists such as Shock G from Hip Hop group Digital Underground (he produced Tupacs breakthrough platinum single “I Get Around”).
Whatever the party, event or venue, Graham’s the multi-talented and passionate DJ to have on the decks. Whatever the style required to create an amazing atmosphere, no sound is too big for this little man.